The development of TN technologies produced further variants, including FSTN. These are film-compensated displays that contain one extra layer of compensating film (FSTN) or two layers (FFSTN), in addition to the polarisers, to boost contrast and sharpness. There are potential stability issues when operating in the high end of the display’s operating temperature range causing contrast to 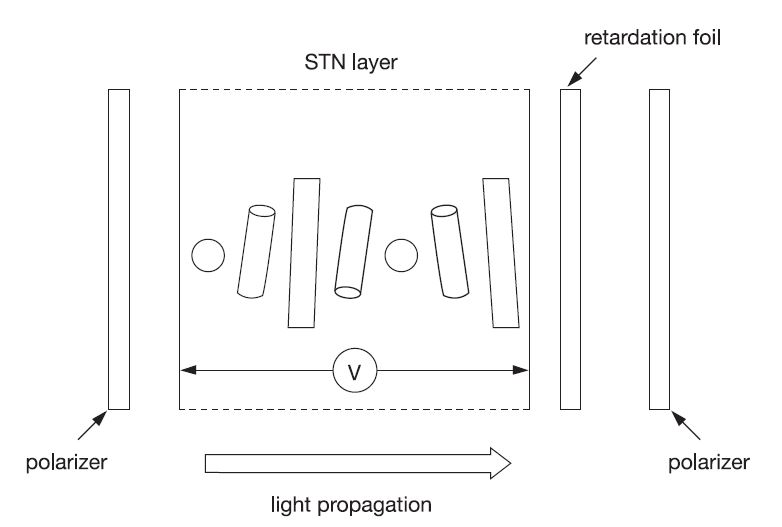 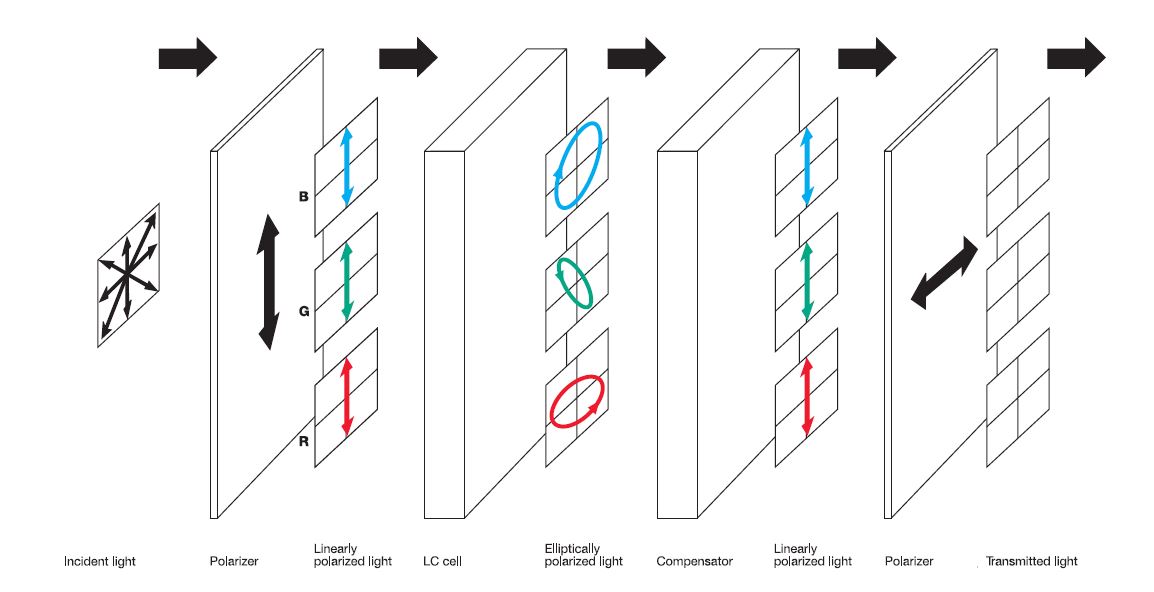